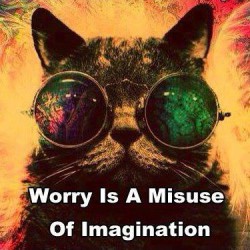 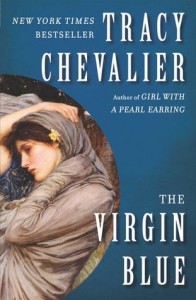 There are some potential spoilers; I tried to keep it intentionally vague.

Lovely, fast read - and that was it's problem for me; it was too fast. American couple moves to France for husbands work, check; wife meets possible soul-mate in the local library whilst researching her genealogy (back to the 16th century in coincidentally, that part of France); she was a midwife in the US but somehow can't quite connect with her calling in France; she makes friends with a single mother who works in the French achieves, who seems to know or get to know everyone; confused about her feelings the wife flees to Switzerland to stay with distant cousins her father once met, they coincidentally, live in the same village that the 16th century Huguenot ancestors fled to. The story is told in a back and forth style, first one chapter in the past and then one in the future, until the very end, when sometimes paragraph by paragraph the four centuries are spanned until they almost become one. It is very mystical and the ending is left open for interpretation.

So, my complaint; why this is four stars, instead of five? At 303 pages, it seems very lightweight. This could have been fleshed out into a far more substantial novel. As it is now, it's a nice light beach read. It could have been a great book, instead of just a good one.

Discovered this was Tracy Chevalier's first book, so for that congratulations. Now I understand the other reviews saying how disappointing this book is compared to her later writing.

Read it for itself. It's charm and mystery. Appreciate that she's an author with much more ahead of her.
Tweet